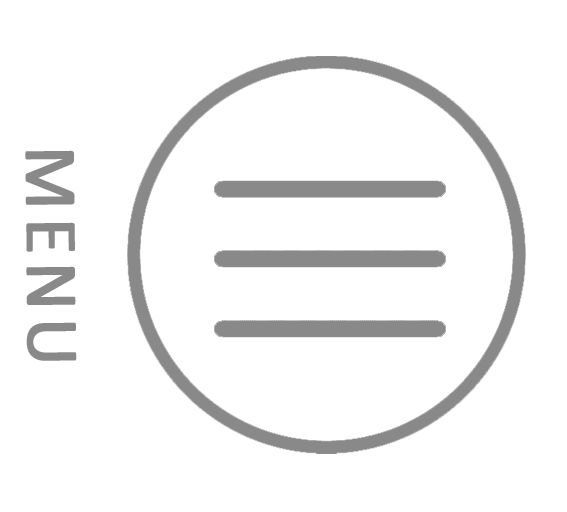 I find a faith metaphor and a good laugh in just about any situation. My name means "Beloved" and it's taken me a real long time to believe it.

My personality type reads "Overcommits but somehow mangages to get everything done." Yep. Nailed it.

These days I lead a team as the CEO of a food bank in Georgia, serving the hungry- a job God called me to in only the way that He can.  I actually told Him and anyone that would listen that I didn’t want to be “in charge” anymore.

God thought that was hilarious and handed me 11,000 square miles of hunger relief efforts,  4 warehouses, a soup kitchen, a team of 65 employees and 300 community partnerss to work with. (2 months prior to a global pandemic, just for added emphasis.)

I am the  third CEO in the forty-year history of the organization and the first female. It’s been super breezy.

All I can say is that God equips the called and it takes a village.

Along the way in my career I’ve been an advocate for the abused, a  college professor, an interior decorator and a  ministry founder.  It’s weird and only in retrospect can anyone understand how it all came together.

I’ve written in journals as long as I can remember, long before I became a published author.

I  have always believed that the world can be better because you and I are in it and that we all have superpowers. 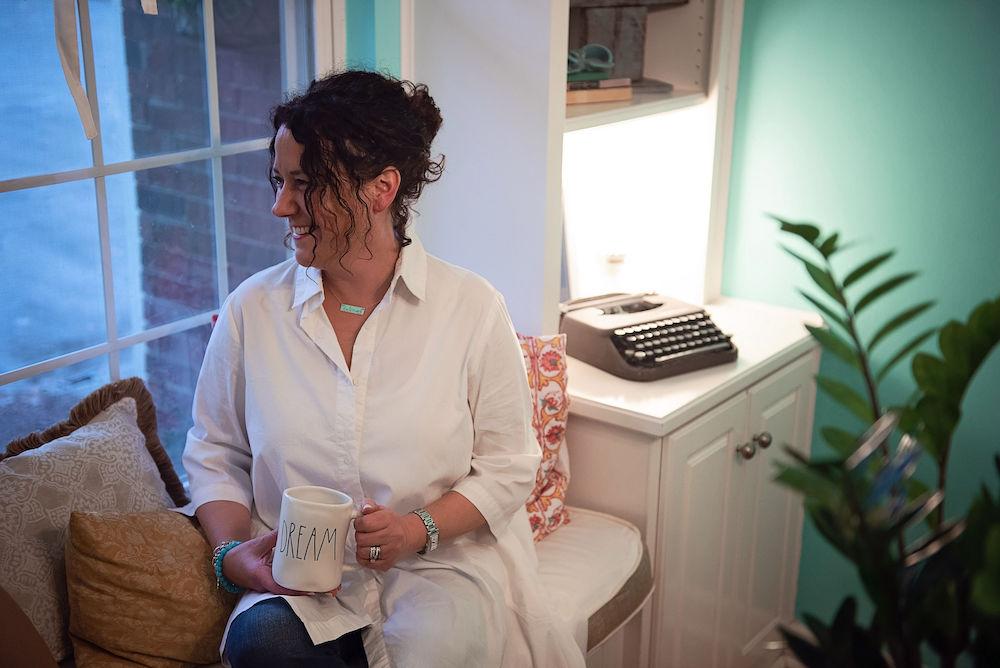 A peek into my journal 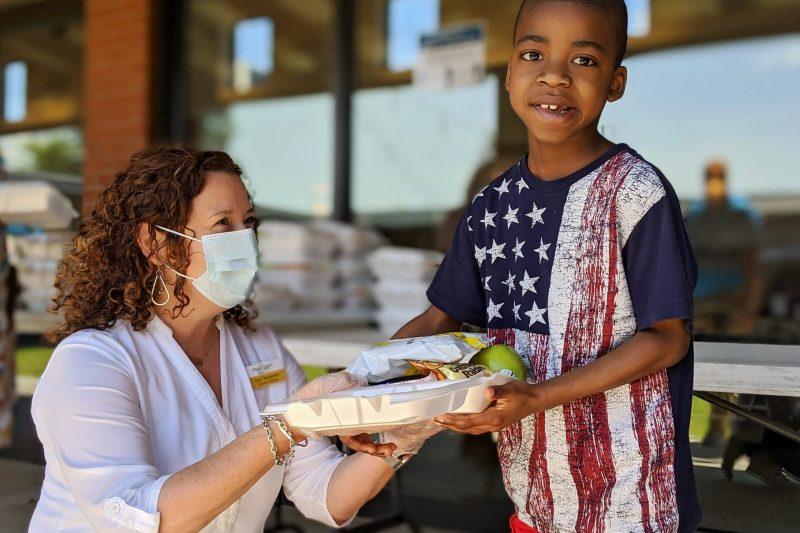 Where my heart serves 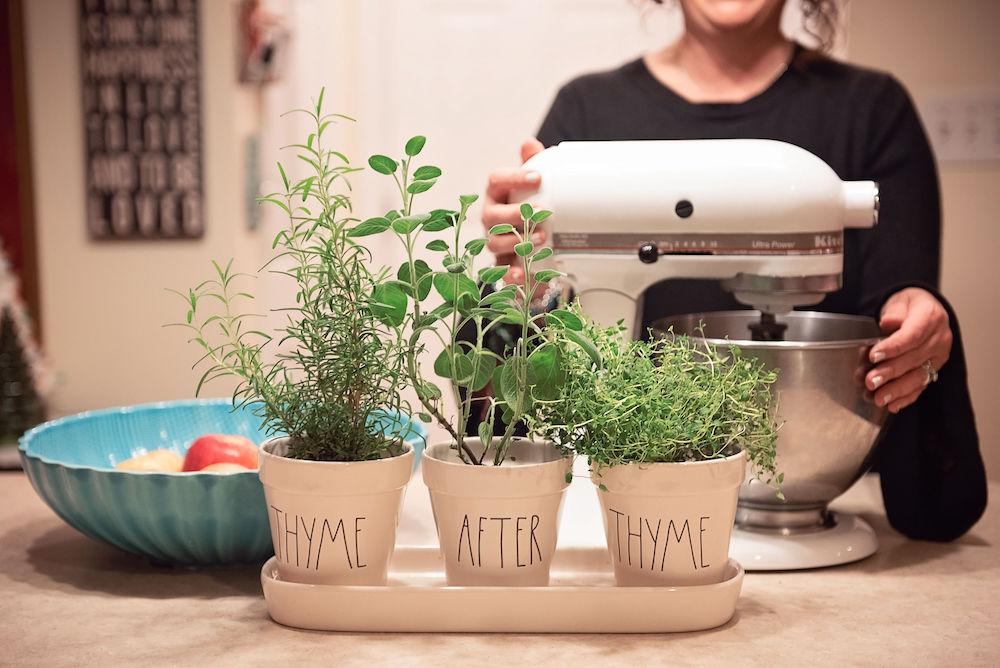 Welcome to my kitchen 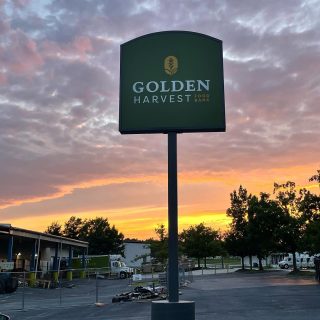 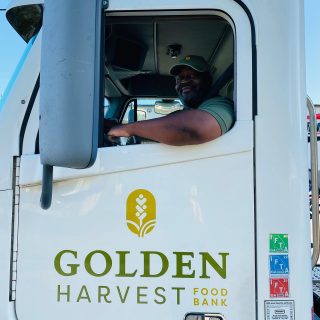 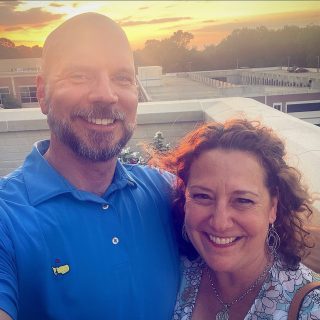 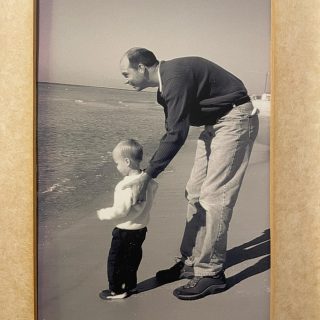 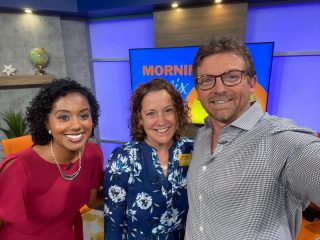 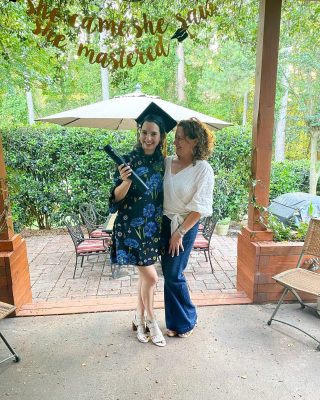 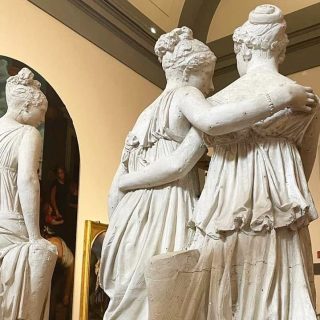 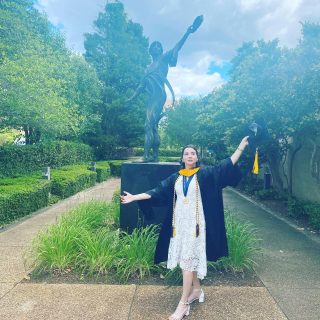 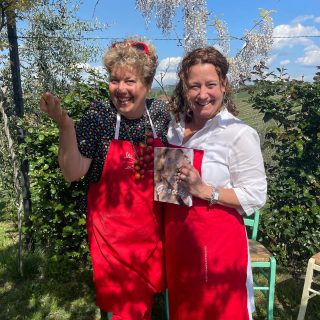