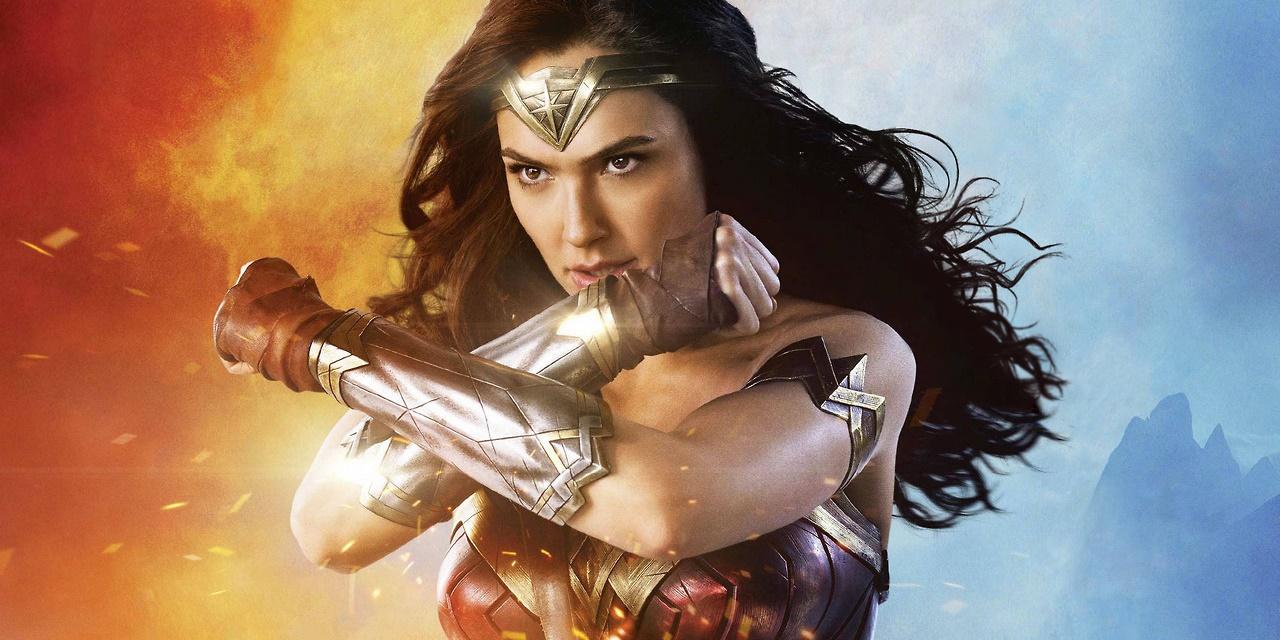 I read yesterday that Wonder Woman‘s film debut marked the biggest opening ever for a female director. There was huge anticipation for this debut and I might have been a little too giddy about seeing this movie. Some girlfriends and I decided it warranted costumes, especially since we were going for our friend’s 50th birthday. I mean who doesn’t feel more powerful with silver bracelets? If only we had thought to also make a Lasso of Truth.

Wonder Woman was quite simply one of the most profound movies I have seen in a very long time.

The story is ultimately about Diana Prince (Wonder Woman) becoming herself.  Of her believing she is who she has always been, claiming her destiny and power within.  It’s not a Christian plot, but the truths that can be drawn from the storyline left me breathless. I didn’t expect to come near tears in the theatre, but I did, especially during the battle scenes. There is something empowering for all women when one woman steps up into her own truth.

The film begins with young Diana (Wonder Woman) standing on a ridge in Themyscira,  watching the women of her island sparring.  She can see everything they are doing and begins copying the actions of the women warriors.  This little girl is full of strength and tenacity and I fall in love with her gumption right away. She is studying how to be a warrior from the women around her and each is strong and skilled, practicing daily.  Diana convinces her aunt to begin training her for battle and it begins…the discovering of her power, conviction and strength.  She is kicking at air and begging to be trained as a warrior, like her mama. Her mother wants to protect her because she is so young.  But ultimately her sheer determination wins over even her mother’s heart and she convinces her aunt to begin her training as a warrior.

“You are stronger than you believe.”

And this is true for all of us.

Because isn’t that the story of every woman?

When Diana feels the calling to leave the safety of her island and fight the evil she has learned of in the world, her response to her mother’s concern is “Who will I be if I stay”?

Sometimes we simply know we must go into battle, to leave the comfortable:  to start the ministry, run the business, write the book, face the demons.  Because who will we be if we stay?

But the scene that affected me the most was almost cut from the movie entirely.

She marches alone into the battle on a field no one has dared to enter before.  Diana stepped into who she really was, tapped into the power she already had inside of her and forged up the hill of “No Man’s Land.” Diana Prince marches up that hill and every member of the audience in that theatre is spellbound. We cheered for her.

I have read articles by the film’s director that she had to fight for that No Man’s Land scene. The scene was initially misunderstood because she wasn’t really fighting anyone.  But that was the point, the producer explained. The scene was about her deep compassion and desire for justice. It was about owning her name and stepping into her calling.  It was not about who she was fighting; it was about who she is.

Witnessing a woman muster all her courage, her knowledge about herself, and harnessing her call to save the world, to fight true evil. The scene was overwhelming. It brought something up in me.  It made me sit taller and lean forward.  It made her my superhero.

Because when one woman is empowered to be herself it empowers all women.

At the very end of the movie, Wonder Woman has to make an ultimate decision. Diana has a choice to make. She can either destroy the humans whom she had such hope for, but have displayed great evil or she can direct all her energy to the root of evil. And what she does is amazing, a true reflection of Christ’s love for us.  (No spoilers-seriously go see the movie)

And it got me thinking: where do we direct our rage? Because we can sling and use all our energy fighting human beings or we can put on the armor, lace up our boots and go into the real battle.

The movie closes with this powerful quote:

“I used to want to save the world, to end war and bring peace to mankind. But then I glimpsed the darkness that lives within their light. I learned that inside every one of them there will always be both. The choice each must make for themselves – something no hero will ever defeat. And now I know… that only love can truly save the world.”

This what Wonder Woman reminded me:

Thank you Diana Prince. Thanks for awakening something in me that is deeper than my envy of your physical strength, black boots and silver bracelets.  Thank you for reminding me that we all can step into Wonder Women kind of faith.  We just have to believe in the power within us. This is way more than being brave.  It is not about mustering something up in ourselves or about being courageous in our own strength.  It’s about knowing who we are and the power that already lives inside of us.

We all face our own personal “No Man’s Lands.”  Let’s march into them ready.