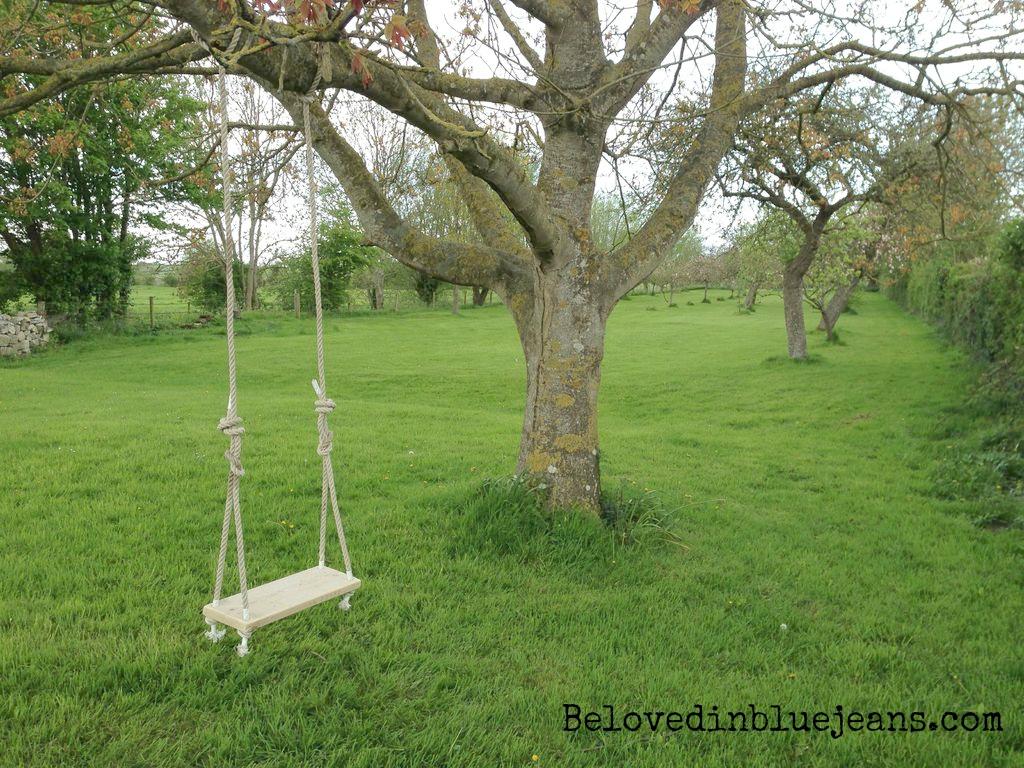 When you were very young and just learning to walk your dad and I tried to make the path a bit safer for you.  We moved coffee tables that had sharp edges and cut your food up into small bites. We tried to make sure you had vegetables every day.We knew that there would be falls and bruises, but we wanted to control some things so you could be spared unnecessary pain.

There were nights that you couldn’t sleep so I held you close and sang songs that my mother had sung to me. There were other nights you had nightmares.  We were overprotective, I know. Our intentions were always good.

We read food labels and had discussions with friends about the safest car seats. We did ridiculous things like put your favorite blankie in the freezer because you liked it cold on your feet while you trying to comfort yourself to sleep in the late evening.

We may have been a bit neurotic at times.

Mostly we wanted to keep you safe. We wanted you to know there were boundaries to your bravery. Some things were downright dangerous so we tried to protect you from those.

I wanted to control what might hurt you. As you grew I pushed you a little further into independence. You fell more and I let you.

They were little things at first, like letting you go to school with your shoes untied because you refused to lace them yourself even though you knew how. I pushed you higher on the swing when you asked. Eventually you pumped your legs yourself and floated higher than I could have swung you.

And then one day you jumped. I began to learn that soaring high and falling hard was not the most terrible thing that could happen.

Falling meant you were being brave. Scars became proof of your freedom and eventually became great stories for us to tell. I took you fishing when you were five and let you cast out all by yourself, bating the hook and cutting yourself in the process a time or two. When you caught that first fish, your hair all crazy from getting up so early to bait your own hook, I smiled wide.

I watched you leap from the big rocks into the river while we were camping when you were seven.

I listened close after you made that first big decision to audition for that part in a play when you were twelve.

I prayed hard that your heart wouldn’t hurt as much as mine did when things went wrong.

I have always wanted you to be brave.

I just needed to give you a little bit at a time.

It’s a dangerous thing, the wanting to be brave. We all try to be braver than we really feel. Even grownups.

But today, with college on the horizon, I want you to know this:

I didn’t know how to be a mom. There was no lesson book. I just put my brave face on and tried to tackle it.  I tried and failed and tried again.

Along the way, being a mom to you  grew my bravery, too.
The truth is deep down I knew that my job was not to protect you, but to prepare you.

For life: the good, the scary, the ugly, the sad and glorious things.

And there was no amount of staying safe that was going to prevent you from getting hurt forever.

All my precautions were temporary fixes.

So today, with your graduation from high school staring at me from the horizon, what I really want you to know is this:

You have a big, wild, scary, adventurous, dangerous life to live.

I protected you when you were small because you couldn’t do it for yourself.

But now you are taller than me. In more ways than one.

I don’t want to hold you back.

I want you to be brave.
I’ll be here. We can patch things up together when you fall.